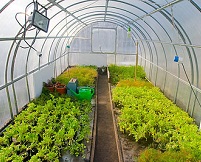 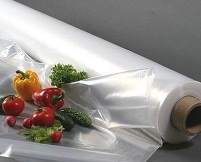 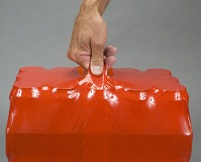 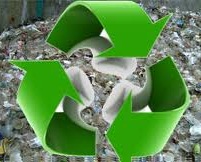 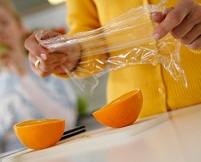 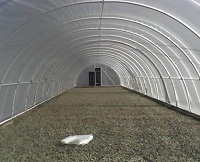 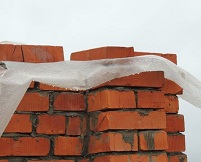 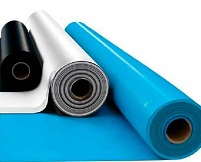 Usage of polyethylene established in everyday life that consumers couldn`t even gather it. Sometimes,  using polyethylene, we do not even think about this material, just take and apply. In fact, the packages, in which we bring products from the market or pack for storage, food film, in which the food retains a fresh appearance, trash bags, and more are made of polyethylene. Using these polyethylene products daily, we do not even notice their presence. And only when they are not at hand, we appreciate their practicality and necessity.

Polyethylene film is absolutely safe for human health and at the same time it has a number of advantages for a wide use in everyday life, agriculture and manufacturing.

Our company produces the following types of films:

Production of films to order and sale in Ukraine. Polyethylene film produced in the following formats: 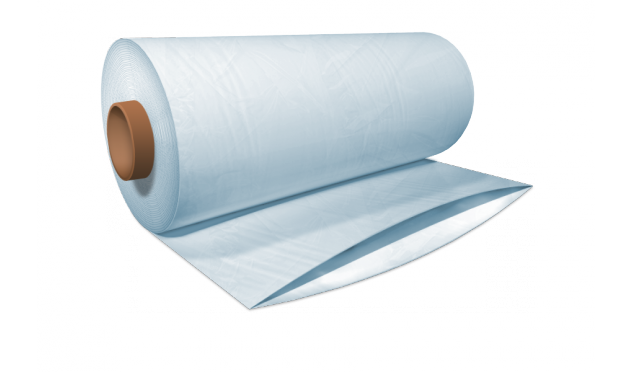 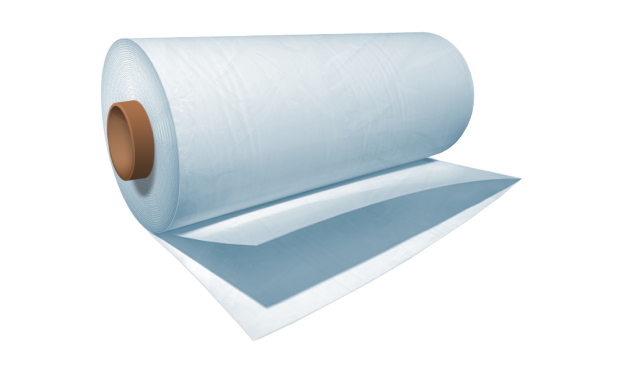 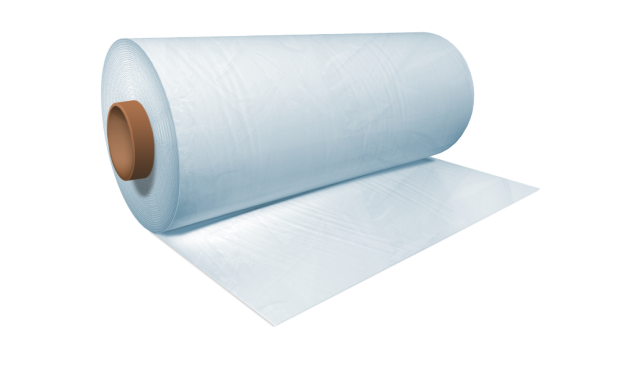 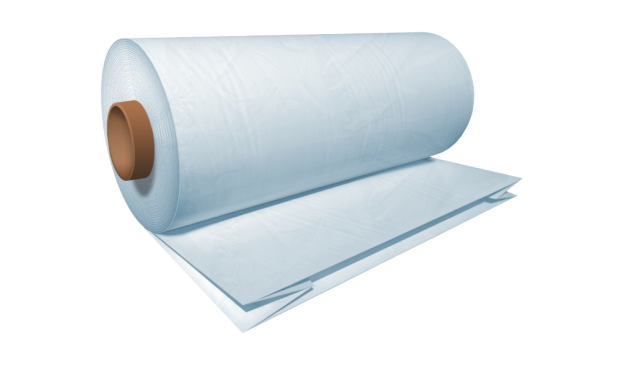 Polyethylene film - is a convenient and flexible packaging material without which we can’t imagine our life and the production process. It should also be noted that the acquired polyethylene film in bulk significantly reduces costs.

Our company producesand salespolyethylenefilm wholesale and retail in Kyiv and throughout Ukraine.

Producer of the film in Ukraine "Plant of polymeric materials "SOUZ” - is a reliable polymer materials plant №1 in Kiev. We produce high-quality film. Order and purchase of polyethylene rolls: +38 044 501-66-66